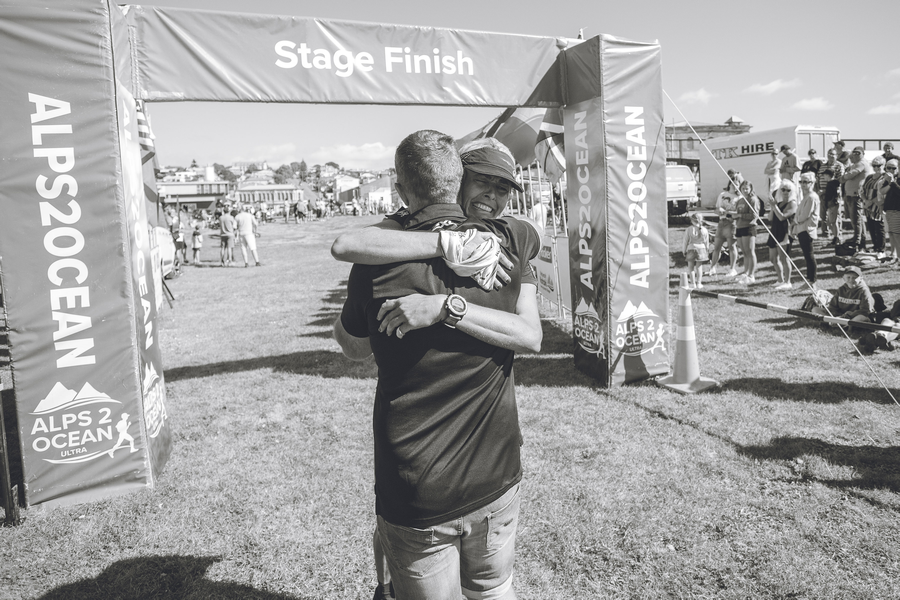 When I was 24 years old my running career began. I had just finished my university degree and was teaching in Japan. I was overweight and hated the way my body looked. I felt like I was this fat foreign chick living in a country filled with tiny petite beautiful women. My roommate at the time took me to the local gym and we started running on the treadmill. At first I was unable to run for more than 5 minutes without dying and gasping for air. However, being the stubborn person that I am, I continued. Over the course of the year I had dropped nearly 10kg and was up to running for an hour, comfortably. This is still something that I laugh at, why did I spend an entire year just running on a treadmill... why didn't I get outside and explore?

While I was in Japan I had met my ex-partner, who convinced me to move over to New Zealand after my teaching contract had finished, so I did. However, once I moved over to NZ I lost my desire to run. It was only when my ex-partner and I split up did I take up running again; probably because I had also piled on a lot of weight. One thing I changed though; I started to run outside. I started to explore. I no longer cared what I looked like or who saw me. For me, this is where my running really took off. I still say that it was the biggest reason I stayed in NZ after I broke up with my ex.

It was around this time that I started running half marathons, and then took up full marathons. This was also around the time I met my husband. He was actually my support crew for my very first marathon and has continued to be number #1 support crew since.

It was around the time of having my 2nd son that mental health issues started to take ahold of my life. I have spent the last 8 years of my life dealing with anxiety, an illness that grabs ahold of you and won't let go. After so many years of hiding, numbing, medicating, wishing it would disappear. I can say with my hand on my heart, it doesn't go away. It sits there, brewing, manifesting itself into something bigger, darker and scarier. For me running is the only thing that keeps my anxiety at bay. At this point in my life it is the main reason I continue to run.

My real adventures began back in 2017 when I took part in Marathon Des Sables, which is a 250km self-sufficient race through the Sahara Desert. In the build up to this race I took on my first 80km trail adventure and my 1st 100km event (Taupo), for training purposes. Up until this time I was doing a lot of marathon events, normally as a pace runner, which I loved. However, for my 40th birthday my present was the entry into MDS. Through the journey of training towards MDS, and the event itself, I grew a lot as a person. I became a very confident runner. I found this ability to push and push more than I ever thought possible; I thank my stubbornness for this.

In 2014 I took a full-time course and became fully qualified as a Personal Trainer, as well as attaining a Level 4 in Business. I decided to take this course in order to figure out how the human body works. I wanted to become a Running Coach and I needed to know everything I could about anatomy, physiology and nutrition. It was an amazing course and the perfect way to kick-start my coaching career.

Some of my past running achievements: 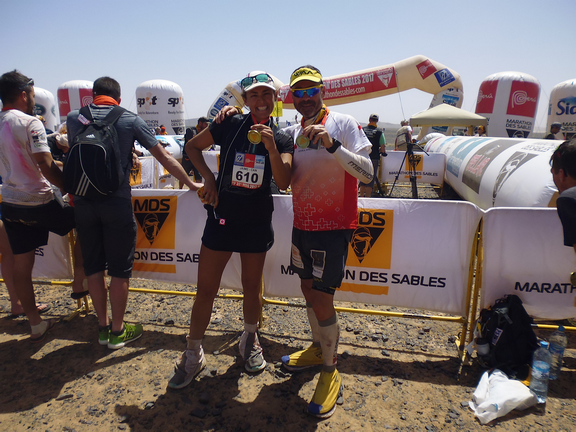 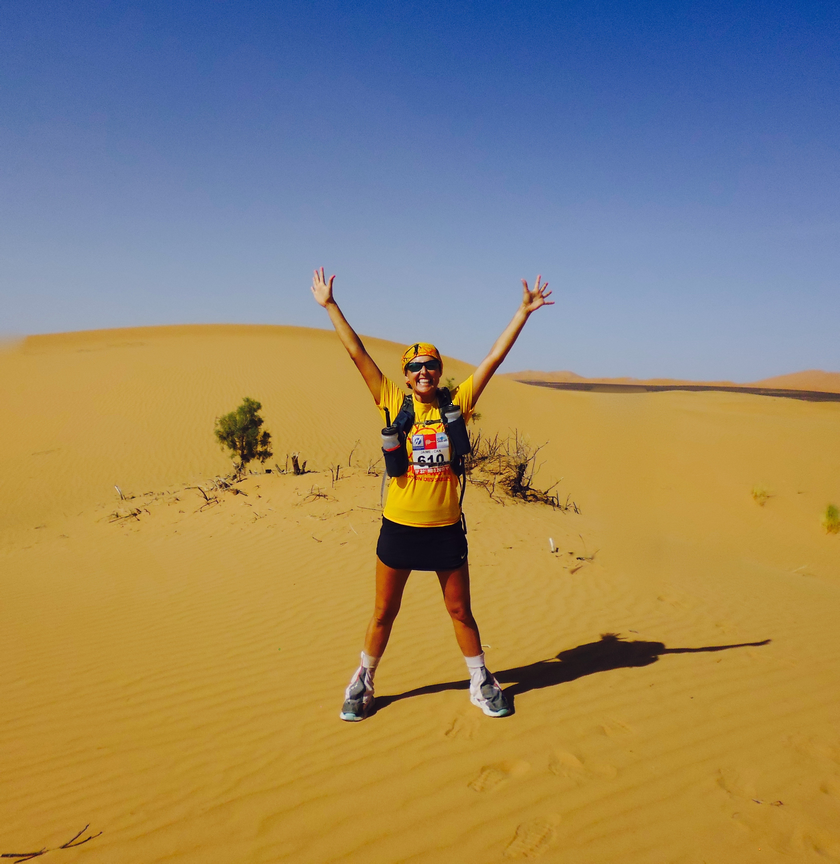 I am constantly looking for ways to challenge myself and to push my boundaries and limits beyond that I ever thought possible. I am filled with gratitude: Gratitude for living in the most beautiful country in the world. Gratitude for legs that work and continue to do what I ask of them. Gratitude for the beautiful things in life, like soft trails, downhill sections and tailwinds.

Running, in my eyes, is one of the most beautiful sports in the world. I believe that our bodies were designed for running. Running has been such a massive part of my life; it has helped shape me into the person I am today. I believe it has saved me in so many different ways. However, done incorrectly running has risks I believe this is why I became a Running Coach. I want to help other people run safe, run well, push their own personal boundaries, explore and most importantly - to fill their hearts and souls with amazing running adventures. X